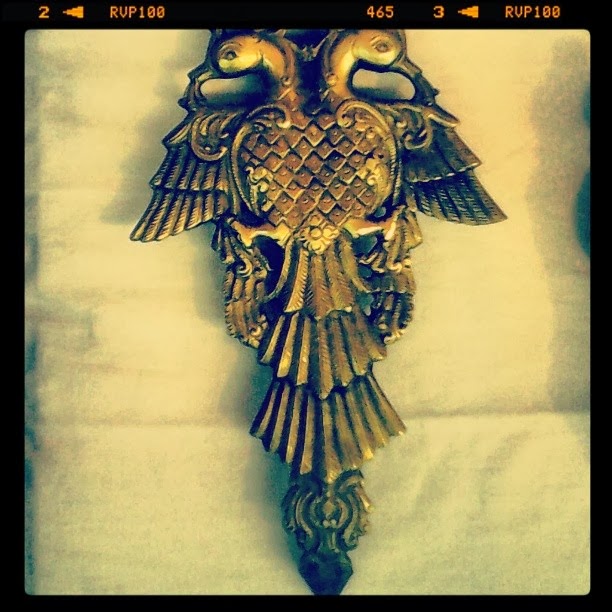 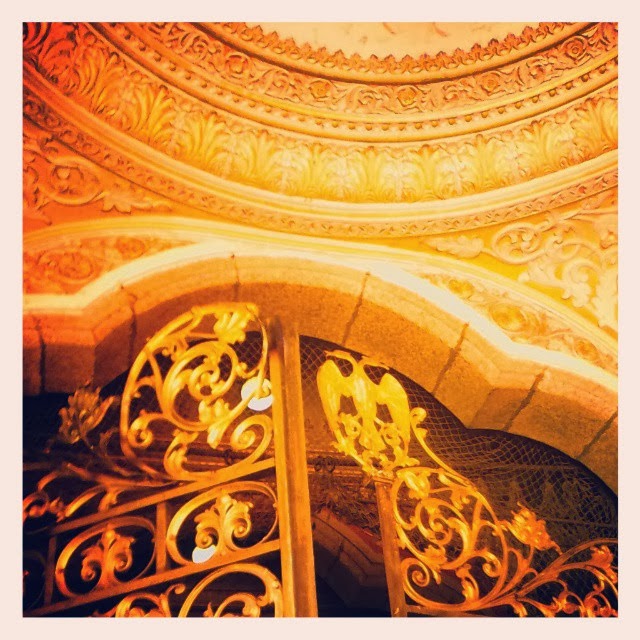 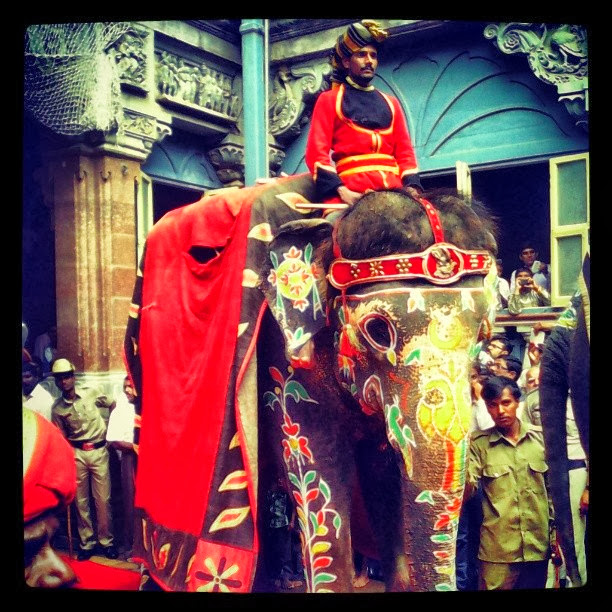 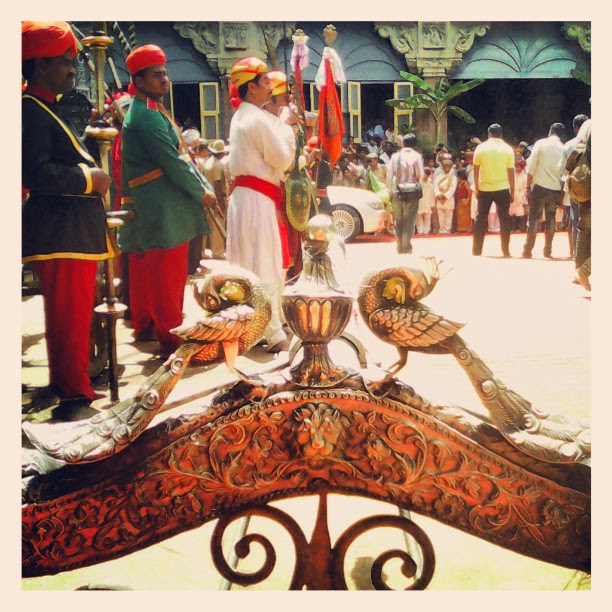 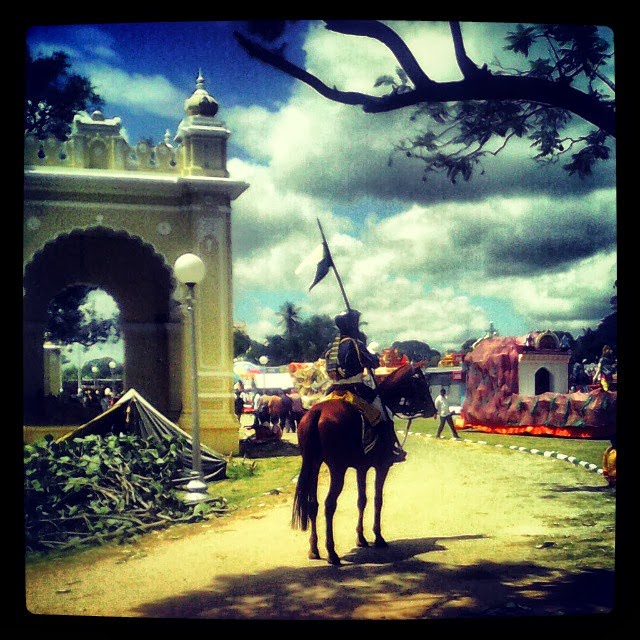 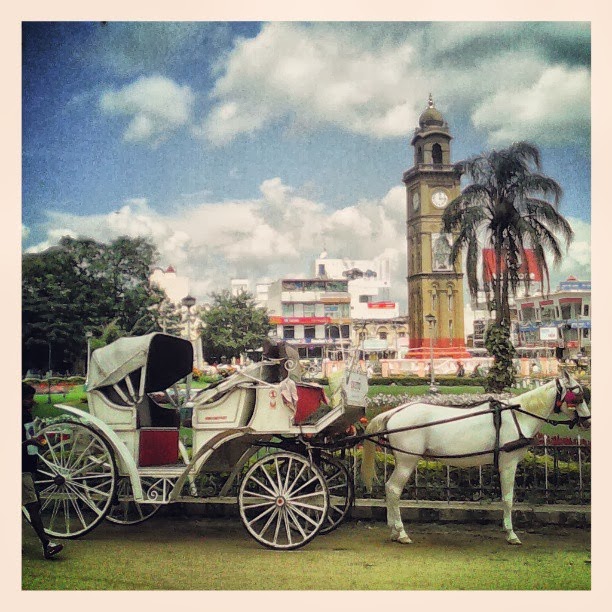 
The Mysore Dasara is one the most spectacular Vijayadashmi celebrations of India because it involves the past and present in many unique ways. A tradition started in the erstwhile kingdom of Mysore by its Wodeyar rulers the Mysore Dasara procession is a celebration of the state's might that is skillfully combined with the return of Rama, an avatar of Vishnu, to his kingdom after defeating his enemy Ravana. I was there in 2013 to shoot an episode of my FAIRS OF INDIA series... am sharing some of my pictures from that time
Email Post
Labels: Art Without Borders Fairs of India Travels