Spirit of India in Oz 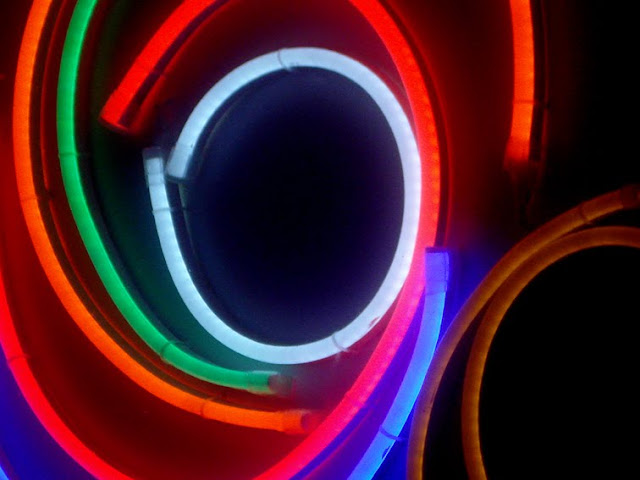 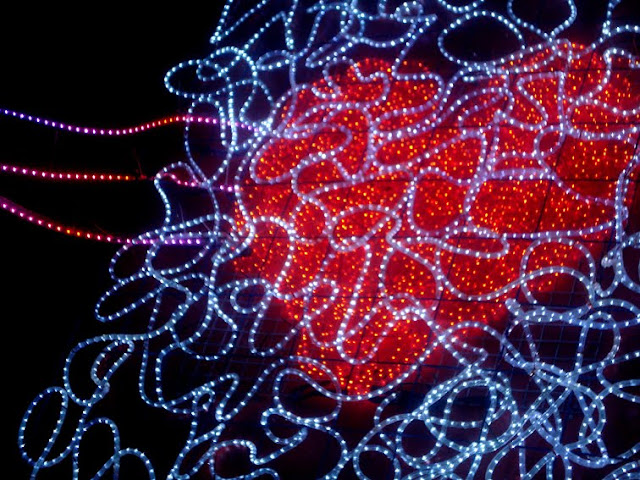 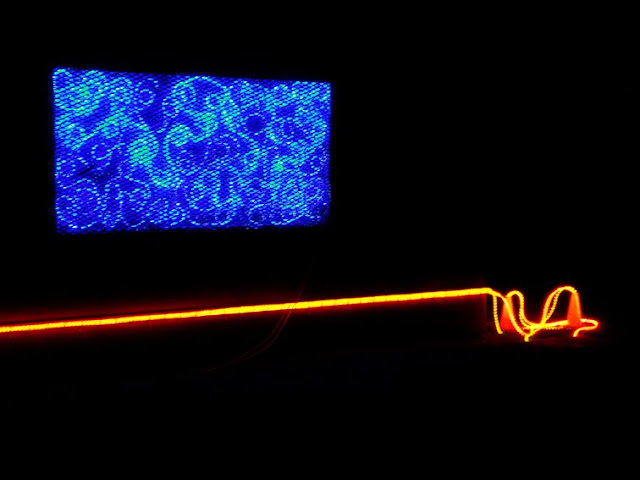 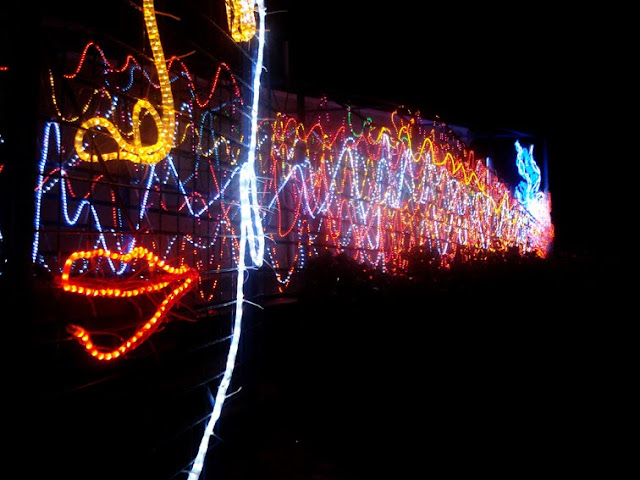 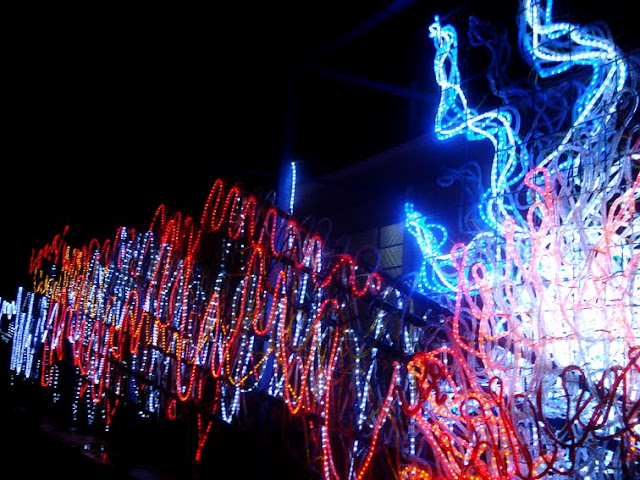 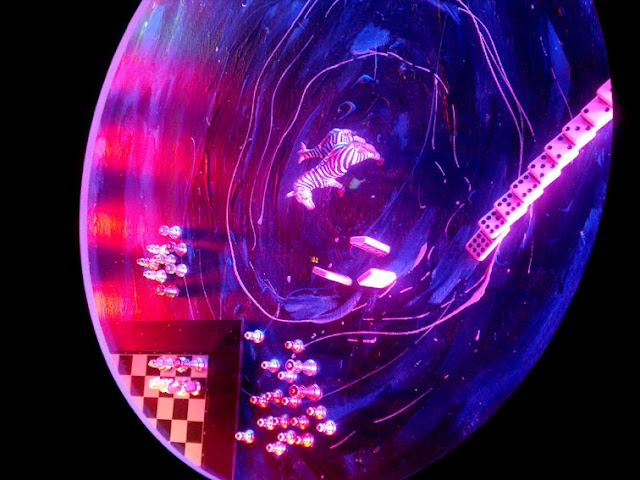 “MOST of the work here is inspired by my interpretation of the spirit of India and the meaning of Diwali, the largest light festival in the world.

My original Sixties’ lightshows were inspired by India’s colourful gods, mandalas and the concept of Karma and in my innocence and naiveté I must confess that India seemed a particularly attractive society because Coca-Cola and other suspect symbols of the corporate world were banned at that time.

Recent trips have strengthened my impressions of the spirituality of India. Not the spirituality of any one religion or particular belief but the way that the belief and social systems in all the many different ‘Indias’ add up to manifest a harmonious whole. One family.

My advisor, friend and special guest at the Exhibition artist Dhiraj Singh tells me that this ancient Indian concept of Vasudev Kutumbakam which means—the world is one family—holds special relevance today particularly in our reaction to climate change and other world problems. We all have to work together.

I was first moved by this concept—of universal oneness—at the Yellow House, Sydney, nearly 40 years ago through an unpublished cartoon by Martin Sharp, once lost now found, titled—‘We are all islands, joined beneath the sea’.

My work is also inspired by the theatre and film of Albie Thoms from whom I discovered ‘the futurist manifesto for the theatre’. In recent years I have given a ‘futurist’-inspired lecture (‘7 Aspects of Light’) at the National Film and Sound Archive, Canberra, to a very mixed audience response and with the late Adrian Rawlins and the multi-talented Edwina Blush produced ‘Mr Fogg’s Music Hall’ as a chaotic, ‘futurist’ event.

On the other hand I also design, construct and production-manage the annual ‘Christmas Tree of Light, Darling Harbour’ in a highly organised manner for the children of Sydney and in support of the Starlight Foundation.

For this exhibition I have tried to get both sides of my brain in some kind of sync!”