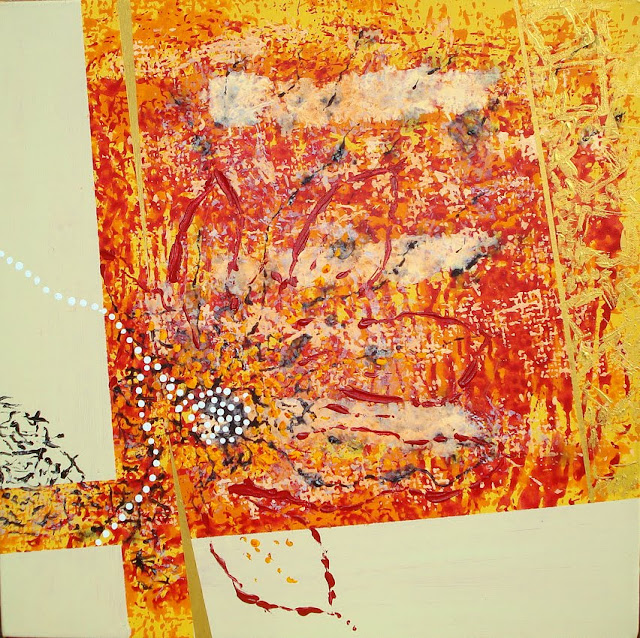 It's no coincidence that these (this and the one below) are inspired by Gymea, the place where we stayed in Sydney, Gymea, the native Australian lily and Les Bursill's amazing tour of Aborigine sacred sites.

The Gymea Lily (Doryanthes excelsa) is a flowering plant indigenous to the coastal areas of New South Wales around Sydney.
The plant has sword-like leaves more than a meter long. It flowers in spring and summer, sending up a flower spike up to 6 m high, which at its apex bears a large cluster of bright red flowers, each 10 cm across.

The name "Gymea Lily" is derived from a local Eora dialect. Dory-anthes means spear-flower in Greek, and excelsa is Latin for exceptional. The Sydney suburbs of Gymea and Gymea Bay are named after the lily.

The genus Doryanthes was first described in 1802 by the Portuguese priest, statesman, philosopher and botanist José Francisco Correia de Serra (1750–1823), a close friend of Sir Joseph Banks. Doryanthes excelsa has also inspired the naming of Doryanthes, the journal of history and heritage for Southern Sydney founded by Dharawal historian Les Bursill. 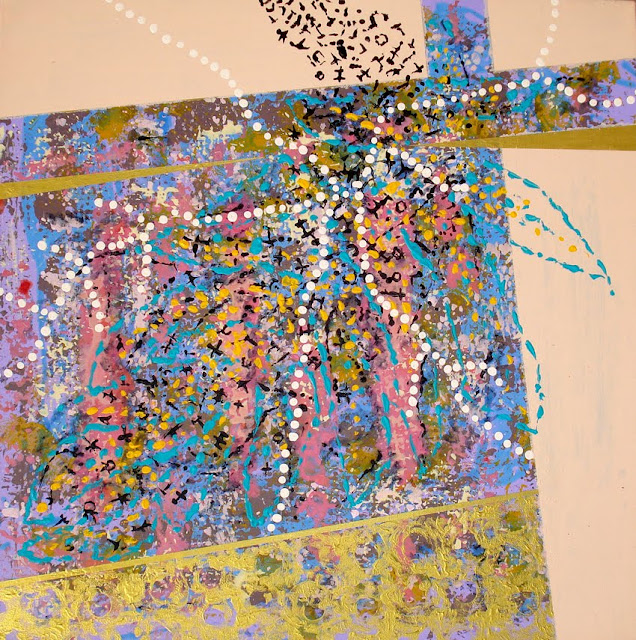