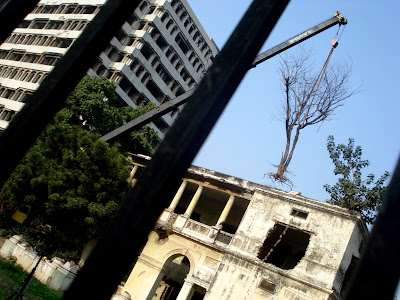 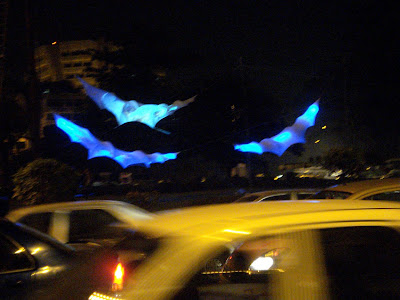 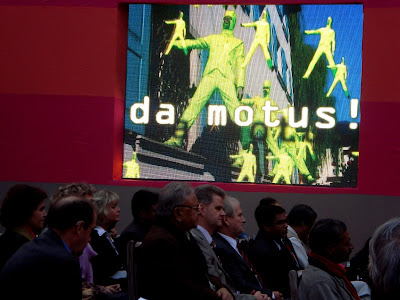 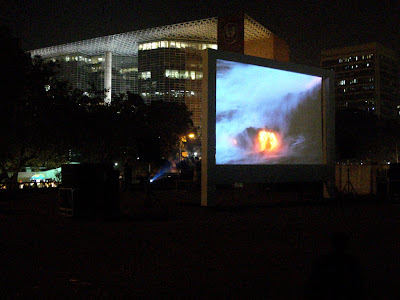 This past week has been a great time for Delhi… two shows about the city that boldly navigate the public-private art debate.

It's thanks to them that Delhi's suddenly found time to get in touch with its eternal throb. It is a city that not only defines India (established as it was by the King of Gods, no less) but also pulsates with the confluence of many countering energies… a daily race between those who are visiting it and those that call it home or office, all of whom remain but a blip on its eternal radar.

This is the City of Djinns and cosmic DJs who with a mere sleight of hands mix, scratch and direct the fortunes of a billion people. This is the Delhi of sophisticated protests: a sit-out at Jantar-Mantar followed by cappuccino at Barista. Also the Delhi of imperial impulses: spread across two states and still grabbing land. Delhi gives you a voice and ample opportunities to use it. It also gives you immediate recognition anywhere else in the country... Who but a Dilliwala can meet you for the first time and ask 'Do you know who I am?', or remember other people's mothers and sisters at the drop of a hat? Or say 'Don't mind, yaar' every time he jumps the queue to get ahead. And who but a Dilliwala would give you wrong directions to avoid appearing impolite.

Yes, this is Delhi, who at 48 degrees C is a cauldron of contrasts. It is also a city that challenges many ideas about the very Nature of the City.

The images above are part of the city's first public art festival; those below, from a gallery show about the nature of urbanisation. 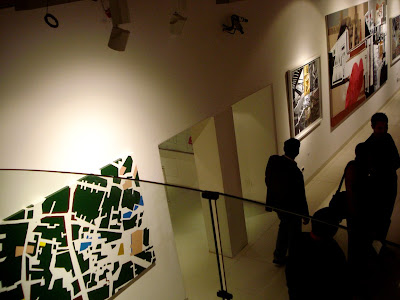 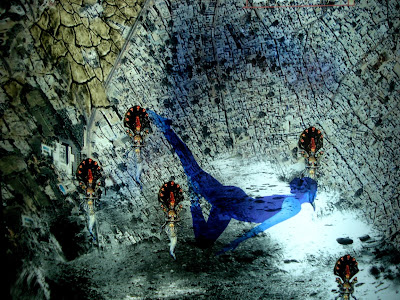 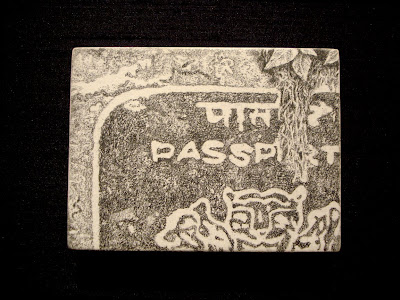 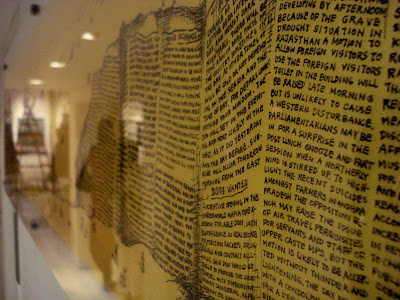 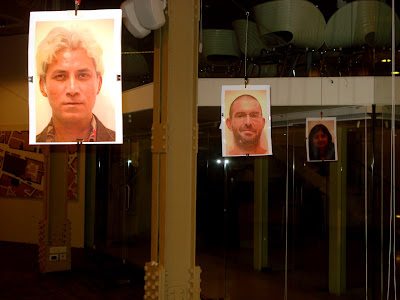