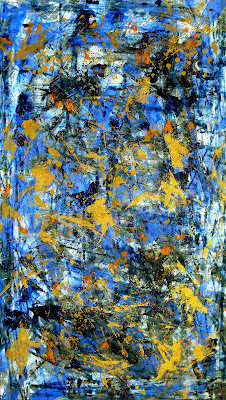 According to Carl Sagan 'pareidolia' was a survival technique that human beings used to detect anthropomorphic life-forms wherever and whenever they felt threatened or alone. He believed that they were in fact hard-wired to join random and unlikely dots to see faces, limbs etc. An exaggerated or distorted likeness of themselves! In times of trouble and despair these imagined beings became gods or protective deities. And in good times they became wrathful deities who needed regular appeasement.
Email Post