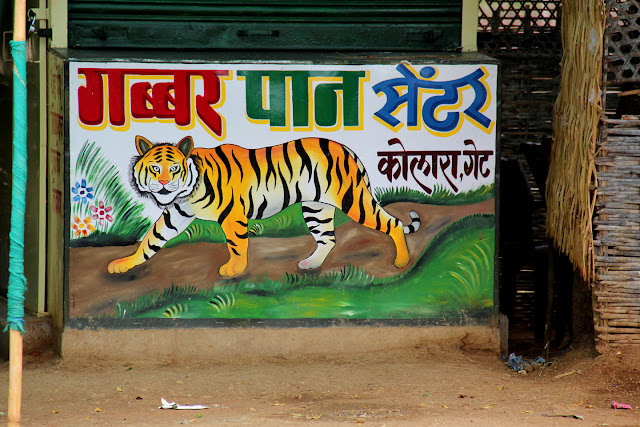 These scenes inside my head have somehow never failed to exhilirate, enthrall, horrify, entrance, turn on, apall, teach, perplex, irritate, enchant, make me think. I have tried and tried and tried to get to the bottom of my dreams, have googled extensively on the subject, read up variously (Jung, Freud and the occult included) and asked people claiming to know a lot about them but I have yet to receive a satisfactory explanation of how they're made.

Am now going to describe to you this one that came to me about a year ago...
Tell me if any of it make sense you guys

Am taking a walk down the road with a colleague and an Ambassador suddenly whizzes past us. On top of the car is a family of lions, most probably two lionesses (as there are no maned creatures) and some cubs. We wave at them and they somehow acknowledge the wave with a split-second nod or the cat-equivalent of it.

Next I am on a mountain track, walking--without the colleague but with a Caucasian couple. The woman and I have this 'first-time meeters' familiarity, a bit like cyberpals or penpals meeting in real time. The man is a stranger. I am walking between them, dishing out a monologue to which they have nothing much to contribute except agreeing nods. Funnily, my dream conversations are mostly telepathic, meaning sentences are not spoken, they're just heard.

We cut to an old-fashioned halal meat market, the kind that has carcasses hanging from hooks and where the meat is chopped on a slice of tree trunk.

The shop I stop by has a tiger carcass hanging from its hook. It's obviously not been skinned like the rest of the carcasses. And strangely, it's also not been decapitated. I ask for the head, which is duly cut off and handed to me. I pay the guy and start walking out of the market holding the head by the ears. (Am sorry if it's getting too grisly. Can't help, have to tell it as it was!). Halfway out of the market, I realise I don't need the whole head, so I go back to the shop and ask the meat seller to give me just the teeth. The big four.

The canines are duly pulled out and handed to me. I look at the sharp sticks of yellow tiger ivory, admire them and hand them back to the meat seller. Break them open, I tell him. He takes out a hammer and cracks open the teeth. Inside them are rows of diamonds, like peas in a pod, cut and polished, with rainbow sparkles. I take these diamonds in my palm to feel their sharp edges and their 'realness', slide them into my coat pocket and walk on.